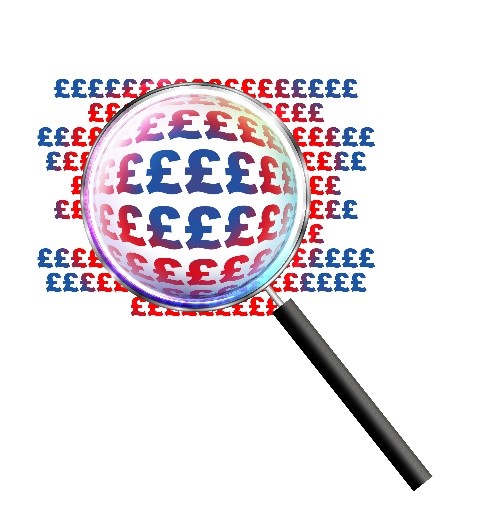 There is mounting concern for those living abroad over the impact of the devaluation of the pound and the link between expat pensions and Brexit. One of Harold Wilson’s most remembered pronouncements was that the devaluation of Sterling by 14% against the US Dollar in 1967 “would not affect the value of the pound in your purses and pockets”. To an extent this was true as few people outside global corporates lived in a multi-currency world, given that everything they bought continued to be sold in Sterling. What he didn’t envisage however was the overall increase in risk for the UK economy which was subsequently borne out by higher interest rates and rampant inflation. Huge rises in import costs, particularly oil, all but crashed the economy; many will remember the lights going out at 10pm, and piles of rubbish left uncollected in the aftermath.

Fast forward to today and the same can be said to be true about the recent decline in Sterling against the Dollar and Euro. The day after Brexit, nothing much seemed to have changed for most UK residents. It remains to be seen what the longer term effects will be on the economy though. As in 1967, one set of politicians are saying it will benefit the economy whilst another set are saying it will be detrimental. But what of the situation for expats and those considering moving to their dream retirement destination?

When you leave the UK you are automatically in a multi-currency world. Some are well prepared for this, others not so. As is always the case from a financial planning perspective, everyone’s personal situation is different. Some up sticks and become completely immersed in their new local community, having sold everything in the UK and ‘Euroised’ their financial situation. Their bank deposits are now in Euros, their pension have been converted, perhaps via a QROPS arrangement, and they buy baguettes with either Euro cash or a smart card tied to a local current account.

Others have significantly more complicated situations as despite leaving the UK, there are certain financial commitments that remain in Sterling. It may be that their children attend a UK university, a property is rented out, or perhaps they haven’t fully retired and are still being paid in Sterling.

When planning investment portfolios and pension funds, expats need to be aware that currency is now an investment decision that should be considered in the same way as which asset class, sector or area to invest in. Risk must also be considered when organising one’s financial affairs. Retaining deposits in Sterling carries no risk whilst that is the only relevant currency, but risk is increased if your reference currency becomes either different or mixed. To illustrate the importance of currency on, for example, retirement income, we only have to look at the swings in the Sterling/Euro rate over the last 15 years. 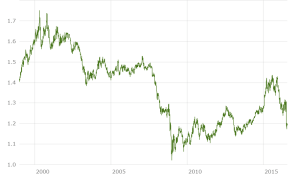 In July 2001 the rate was £1: €1.63; as such every £1,000 of pension income bought €1,630 of local currency for someone retiring in the Eurozone. Just two years later, the rate had fallen to £1: €1.40, meaning that the same £1,000 now only bought €1,400. At the end of 2008 Sterling suffered a massive depreciation in value against the Euro to bring it to £1: €1.03. Much was reported at the time about the problems experienced by retirees in Spain who were mainly depending on their UK state pension which couldn’t be transferred or converted to Euros. Fortunately for them the value of Sterling gradually recovered against the Euro to around £1: €1.40 by the Summer of 2015. However, in the post Brexit referendum world, we are now witnessing another sharp decline in the value of Sterling to around £1: €1.18 as I write.

In conclusion, for the many British people who are planning on retiring abroad, I’d recommend speaking with your financial adviser about the impact of currency and how it can affect your life. Do you need to fully convert? Perhaps you need to create a natural hedge? Should you utilise locally compliant investment structures and/or pensions which are Euro-based? There is indeed a connection between expat pensions and Brexit. Be prepared and don’t let the weakness of Sterling affect the value of the Euro in your purses and pockets!