Retirement is an exciting time for many of us, but not for those who experience retirement decumulation. It can be a daunting challenge when the certainty of employment income ceases and we have to live off built-up resources until we draw our last breath.

This problem is less evident for those lucky enough to have a good-quality Defined Benefit pension scheme, as long as income keeps up with inflation. However, increasing numbers are unlikely to have that option and might be relying on a combination of savings, investments and income producing assets.

It is often said in the financial industry that a lot of what we deal with comes down to two main problems: dying too early and living too long.

Life assurance, of course, is the answer to the first issue, but how do we cope with running out of money before we shuffle off this mortal coil?

As always, the benefits of diversity and not keeping all your eggs in one basket cannot be stressed enough. I recently had a conversation with a British expat (let’s call him John), who was concerned about running out of money too early. His problem began many years ago when he decided not to invest in a traditional pension or SIPP. At the time, and this was before pension freedoms were introduced, he saw the risk associated with annuity-based schemes as poor value for him as he didn’t expect to live much longer than age 65. He was not impressed to find out that his pension pot would revert to the insurance company if he died 1 day after retiring. He had a point!

Had John kept an eye on pension legislation, he might have changed his mind when pension freedoms were introduced. but it’s too late now. He is 70 years old and in good health. As predicted in the 1980’s, people are living longer than expected; thankfully for him, he is still going strong. His problem however is more about living too long than dying too early (from a financial planning perspective of course!).

Not being a great believer in investing in anything other than property, John now finds himself in a difficult position. He owns his house, but this doesn’t provide any income as he lives in it. He has some savings in the bank and the UK state pension. He lives in Spain though, so as well as seeing the value of his savings reduce after the recent devaluation of Sterling, his pension has gone the same way and after being in a relatively comfortable position, he now finds himself having to use more of his Sterling savings than pre-devaluation to provide the same level of income and lifestyle.

The objective would be to change John’s situation from being ‘asset rich – income poor’, to one where his income would benefit from a much-needed boost and his capital would simply change from illiquid bricks and mortar to liquid and easily accessible funds. 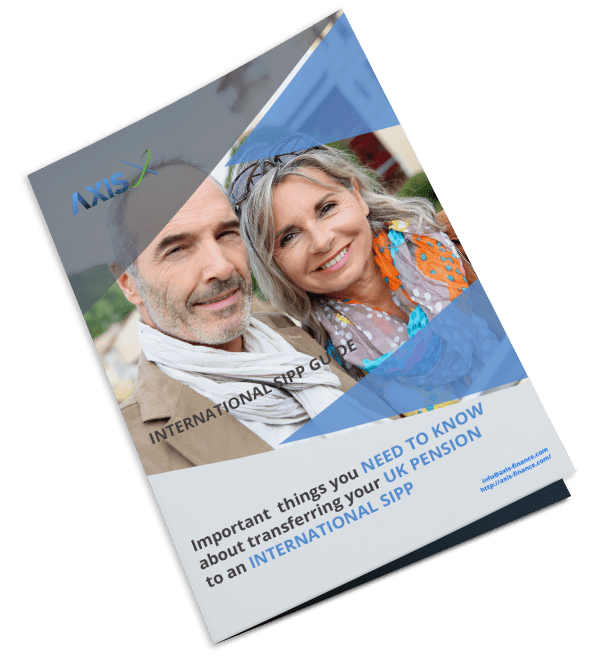