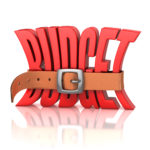 It’s Spring again, and time, therefore, for another budget raid on QROPS. How to balance the books? It looks like pensions, and in particular, QROPS, were the ‘fall guys’. Some of us may remember the radical reforms to pensions in the mid-80s. Back then, the demographic time bomb that was predicted to start exploding in the early noughties seemed a long way off. The UK is now in the middle of a crisis due to the government not having enough money to pay for pensions, people not saving sufficiently for their retirement, and life expectancy increasing year on year.

The basic premise behind reducing state responsibility to provide pensions was to move liability from the government to the individual. Incentives were given to contract out of SERPS (State Earnings Related Pension Scheme) in the form of reduced National Insurance contributions. Personal pensions were also introduced.

It could be argued that this was part of a greater plan to monetise the UK economy, thus reducing reliance on unfunded pension promises and allowing people to have more control over their finances. As a result, government debt would reduce and become more manageable in the future; it hasn’t quite worked out that way, unfortunately. The UK Chancellor, Philip Hammond, announced in his 2017 Spring budget that UK debt is now £1.7 trillion, equating to around £62,000 per household. It came as no surprise, therefore, that another raid was made on pensions. Whilst most of the media attention was focused on manifesto pledges regarding National Insurance Contributions, the government picked off some ‘low-hanging fruit’ in the form of an overseas pension transfer charge.

For some reason, the Government did not consult the pension industry on the changes. We already see the implications and consequences of the move with a new 25% tax on the pension pot of those who move/retire abroad. There are exceptions, thankfully:

In point 3 above, if an individual retires to France, Spain, or Portugal and their pension is transferred to another EEA country such as Malta, there will be no charge. The apparent reason for this is that HMRC can not tax such transfers under EU freedom of movement of capital rules. That may seem a relief to some. However, with Brexit on the horizon and the government appearing to favour the ‘hard’ version, it is difficult to know just what the future will bring. If the UK is not a member of the EEA post-Brexit, even transfers that currently qualify for the exemption may be in danger. This might all seem counter-intuitive to those encouraged by the government to take personal control over their finances. 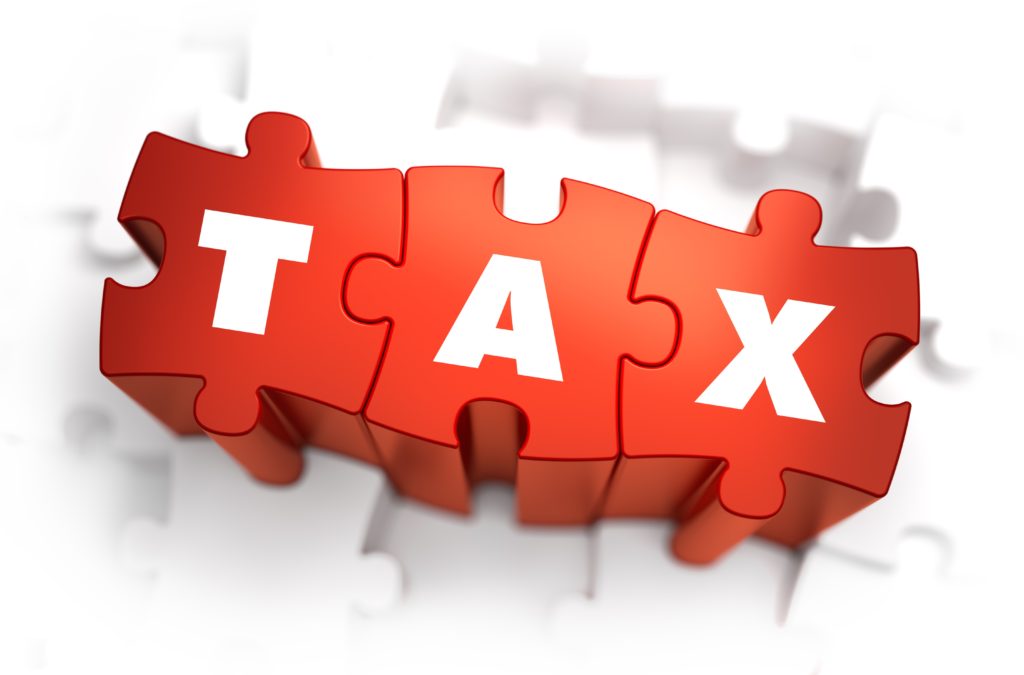 Additional changes to the 5-year rule

The other change which could adversely affect those retiring abroad is the new ‘5-year rule’. This rule comes into force on the 6th April 2017 and is based on the date of the pension transfer, rather than the date someone became a non-UK tax resident. During this period, HMRC will require QROPS providers to report income payments to anyone who originally qualified for an exemption and thereafter moves to a country outside the EEA. In this case, the 25% charge must be made by the QROPS administrators and paid directly to HMRC. Failure to comply with this rule will mean the QROPS will be removed from the recognised ROPS list.

The hardest hit will be those whose pension pot or transfer value has exceeded the Lifetime Allowance (LTA) of £1 million and who also choose to retire outside the EEA. Consider the following simple case example:

It is not yet clear in what order the calculation is to be made. However, if the overseas transfer charge were applied first and thereafter the LTA charge, John Doe’s bill would still be £625,000.

There are ways of mitigating the LTA charge by applying for Individual Protection up to the level of £1.25m and even £1.5m. These allowances are only available in certain circumstances; there are also conditions attached.

It almost seems as if we have gone full circle back to the days where the government has taken control of pensions. The budget raid on QROPS is both penal and harsh. In addition, most pensioners will also have to pay tax in the country they retire to. Some may think they are taxed enough already. Anyone for a Tea Party?

There are solutions to the budget raid on QROPS for those whose circumstances fit. If you intend to retire in an EEA country, the obvious answer is to transfer your UK pension overseas via a Malta QROPS whilst Britain is still in the EEA. For those outside the EEA concerned about currency issues and/or would like to move from a Sterling-based Defined Benefit to a Defined Contribution scheme, it is possible to transfer to an international Self Invested Personal Pension (SIPP).

Currency risk cannot be underestimated. For example, a 10% drop in Sterling against the US Dollar could make life very difficult for someone whose pension is Sterling-based. International SIPPs can be invested and denominated in any major world currency to reduce or, in some cases, eliminate this risk.

As someone commented at a conference, I recently attended on tax strategies ….. “At the end of the day, governments are broke, and you have money; now go figure!”