British expatriates are waiting for some sense of direction when it comes to the question of Brexit and EU residency. Following the UK general election, we now have a little more clarity regarding Brexit. Theoretically, the UK could still leave on what has been termed a ‘hard’ basis. The new PM has promised to conclude the trade deal with the EU by the end of 2020, although many commentators doubt this will be possible.

Much of the focus from the UK end has been on the potential disruption to businesses, particularly concerning ‘just in time’ manufacturing processes, queues at the ports, and the Irish border issue. Industries such as the financial sector are also preparing for change.

Financial Services (FS) companies have been hedging their bets by establishing offices in EU cities such as Amsterdam, Dublin, Luxembourg, Paris, and Frankfurt. Currently, FS companies use passporting to distribute products and services throughout the EU without setting up individual branches in every country they operate. A ‘no-deal’ exit will almost certainly exclude UK FS companies from doing this in the future. Leaving with a deal might soften the blow to some extent, although it’s highly unlikely it will be business as usual. 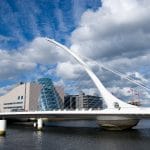 There are non-Brexit reasons why FS companies see the benefits of establishing offices outside the UK. Dublin investment funds, for example, roll up tax-free, which means that returns are automatically slightly higher than UK funds that are subject to internal taxation. Higher returns mean increased earnings for client and provider alike.

On a similar note, some countries offer reduced corporation tax deals as an incentive for fund management groups to establish offices there. Ireland is a prime example whereby companies who set up in Dublin benefit by only paying 12.5% corporation tax for the first 10 years.

By establishing offices in EU countries, FS companies can spread the currency risk of their earnings to make sure sudden or even long-term decline in one is balanced against income streams in another. Most FS companies are global; none would relish the prospect of being exposed to a single source of currency earnings.

British citizens who live and/or work in EU countries can take a leaf out of the FS company book. The principles of effective financial planning apply equally to individuals as well as to global companies. 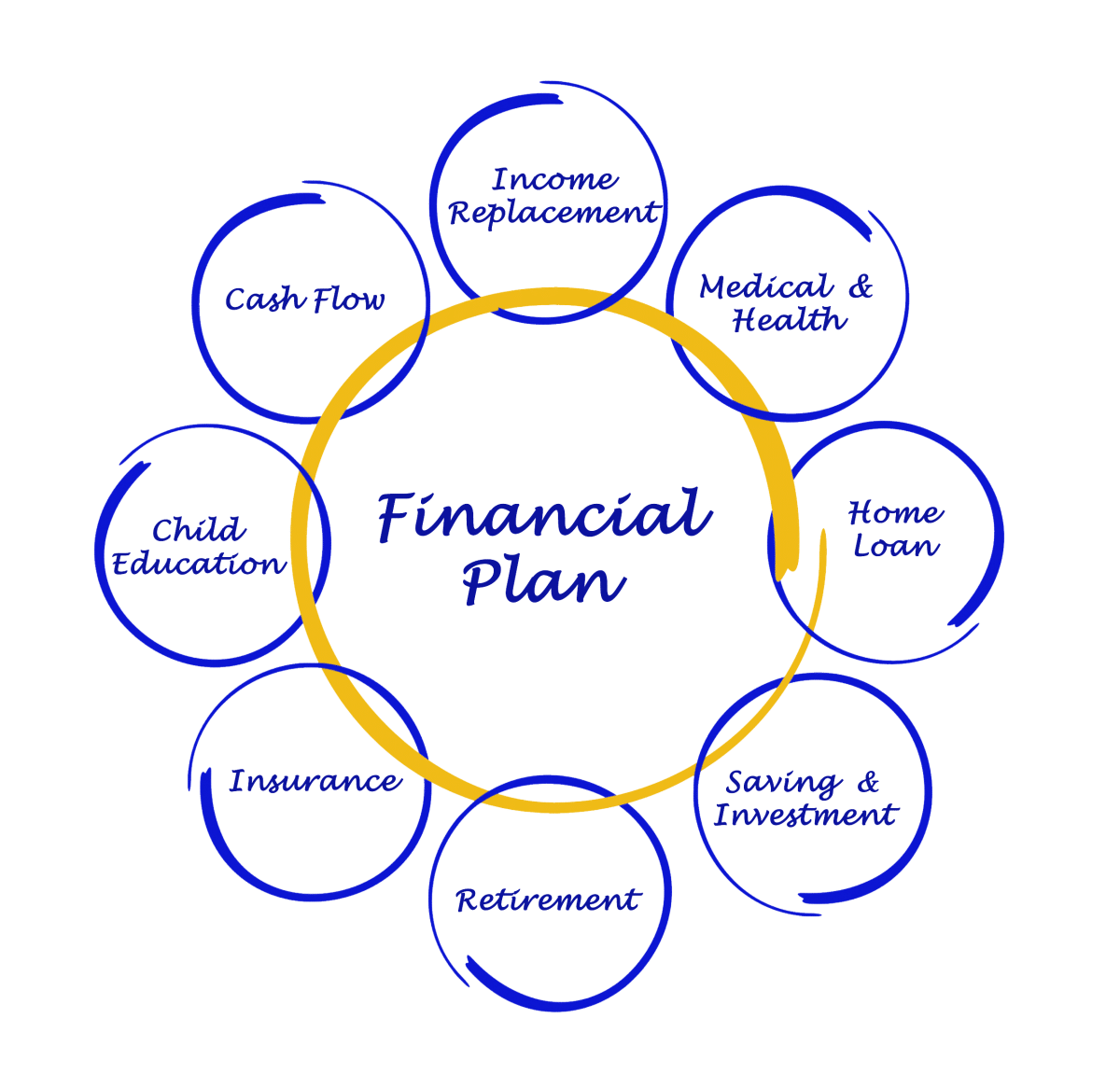 The current uncertainties make it harder for people to plan or even decide on where to start planning. For most people, residency is the logical place to begin. Residency drives tax status and can help reduce liabilities for certain individuals despite perceptions to the contrary.

Many UK expats are reviewing their status as a result of Brexit and EU residency changes. This is particularly the case for those whose residential status has been a ‘grey area’ in the past. Being an EU citizen has different residence and tax implications than being treated as a ‘third-country national’. In the past, many EU countries have been fairly relaxed about the rules regarding the length of time someone spends in their country as long as they are not a burden to the state and can look after themselves financially. Spain, for example, has a high concentration of the wealthiest of taxpayers, such as professional footballers and pop stars.

There has been a recent movement within the EU to allow UK expats ‘EU citizenship’ if they fulfil residency requirements. If this happens, much of the uncertainty which has caused so much anxiety will be removed, and life will return to some normality.

Those who choose not to become residents in the EU country in which they live will be subject to ‘3rd country national’ legislation. This means the 90-day rule will come into force. Essentially, non-EU residents will be restricted to spending a maximum of 90 days in any 6-month period in an EU country. For many, this won’t be an issue; however, some will certainly experience disruption to their usual schedule.

These changes mean that people who prefer to spend more of the year in their EU home will either have to become resident there or accept the 90-day rule. Avoiding scrutiny is becoming more difficult as tax authorities develop greater technological solutions for tracking people and financial institutions share information across borders under the Common Reporting Standard. Our physical and financial footprint is more visible than ever before.

Potential adverse tax consequences when becoming fully resident of an EU country are among the main reasons many British people retain UK tax residency, even if their status is a little blurred. UK tax-efficient investments such as ISAs might become taxable. Pensions might be subject to higher income tax rates for those who either choose to become tax-resident in an EU country or realise that they must do so to comply with the law.

The good news is that there are various ways to legally avoid taxation on assets held in the UK. Similar tax breaks are available locally in many cases. French residents, for example, can invest in Assurance Vie investment contracts which grow tax-free. Tax payable on withdrawals is only applicable to the growth element and, even then, at attractive rates. Similar tax-efficient investments also exist for residents of Spain in the form of Spanish compliant bonds.

In summary, whatever happens with Brexit, we should all make sure our financial planning works in context with our residency by checking our investment, pension, currency, and tax position. Maximising opportunities and minimising taxation will make Brexit and EU residency decisions easier to make.